The show took place at the Civic Hall.

Vivian's last show in the city was with Def Leppard at the same venue in February 2003 on the first X/Ten UK tour.

The show was reviewed by both the Express And Star and Woody's Rock Reviews.

Many fan photos were also posted on Flickr. View some of them below.

View video footage from the show on the YouTube playlist.

The 18 song setlist was unchanged from the previous show.

View all the Fan Videos available so far on this YouTube playlist.

"They were joined by singer and guitarist Ricky Warwick from The Almighty, Def Leppard guitarist Vivian Campbell, keyboard player Darren Wharton and bassist Marco Mendoza in a night that was all about celebrating the unifying power of rock."

"From the opening Are You Ready to the quite astonishing finale of Black Rose, there was barely a let-up in the pace, save for the utterly compelling Still In Love With You, Campbell raising the hairs on the back of the neck with his pin-point accurate recreation of Brian Robertson's celebrated guitar solo."

"Vivian Campbell played with effortless precision at times, in fact the entire band put in strong performances and the songs came across with a lot of energy and excitement. The band definitely wooed the crowd, and I think this line-up will have fewer fans finding something to complain or be disappointed about. The audience tonight were very vocal, singing and raising their hands in all the right places and generally being a bunch of noisy rock n rollers! Well what would you expect when you’re in Wolvo?." 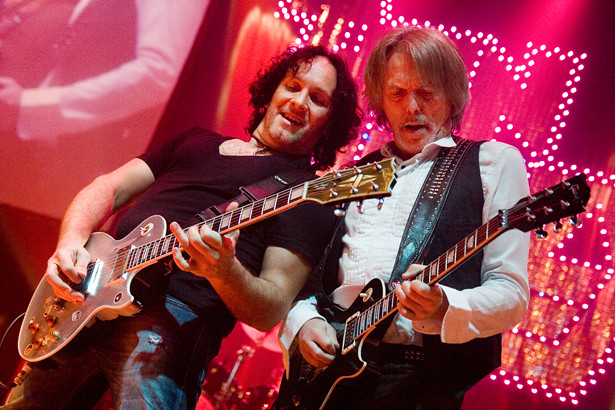 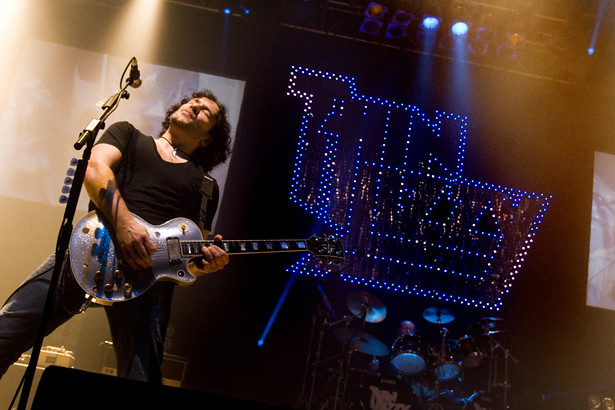 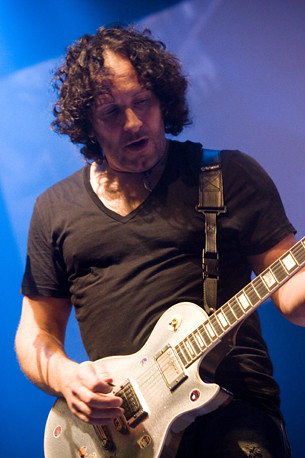 Stay in touch with the latest updates.